We let you know in an earlier post that PEG editors will be running the Writers Boot Camp at the 2012 League of Utah Writers Conference in Park City, September 14-15, 2012.

The Early Bird discount has now been extended to Sept. 1st!


This year Roundup includes a fantastic lineup of speakers:

Brandon Sanderson: NY Times Bestselling author of the Mistborn series, and co-author of the last installments of Wheel of Time series


And plenty more, including Agents & Editors!

Posted by Precision Editing Group at 7:19 AM 4 comments:

One of our readers has submitted a query letter for critique. Please offer only constructive comments.

Dear Ms.  ****  ,
The Ninth has been chosen and the Shadow Wraiths have been summoned to destroy him. . . .
It’s normal for sixteen-year-old Macy Burdow to be awakened in the middle of the night to fight off demons; she’s a member of the Chosen, a group of humans selected to protect mankind from the monsters of the Hidden Race. But tonight is no ordinary night in the life of a Chosen. The Ninth has been discovered and Forrest Bastian, Macy's Watcher, has been elected to train and protect the child of prophecy. But when Bastian is murdered the responsibility of teaching and training the Ninth falls to Macy; except Tolen Parks is no small child, he’s seventeen, a clueless wimp, and Macy blames him for Bastian’s death. How can she train and protect someone she hates?
Macy must overcome her resentment, see Tolen for who he truly is and fulfill her role in his destiny. If she doesn’t the demons of the Dark will not stop until they kill him. Without the Ninth the delicate balance between the human and Hidden worlds will collapse and allow the release of an army of evil with a single goal—to destroy the human race and claim this world as their own. . . .
THE LEGEND OF THE NINTH CHOSEN: THE SHADOW PRISON is a 90,000 word YA Contemporary Fantasy, grounded in reality, that pulls the reader in with action, suspense, and a touch of romance; while showing through the points of view of both Macy and Tolen that love, friendship, and loyalty are the most powerful weapons in the war against evil.
I have published a short story with ….  and when I’m not spending time with my husband and two boys camping, watching Ice Age and Merlin marathons, or playing with our motley crew of animals, I’m daydreaming, writing, painting, or volunteering with a local youth group of twelve to eighteen-year-old girls. I enjoy reading many of your book suggestions on goodreads and I would like to think my style compares to that of Lesley Livingston and Ally Condie. I hope my novel can find a place with you as well.
Thank you for your time and consideration.
Sincerely,

****Author
Posted by Precision Editing Group at 4:51 AM 3 comments:

If you have a new release and you are a blog follower or editing client, please let us know! We are happy to make the announcement here.

Congratulations to Curtis Moser, for MEMOIRS OF A BAD DOG: 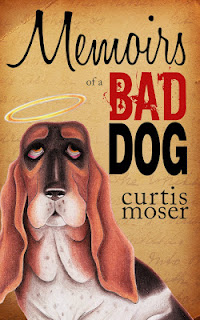 Congratulations to Lu Ann Staheli for A NOTE WORTH TAKING: 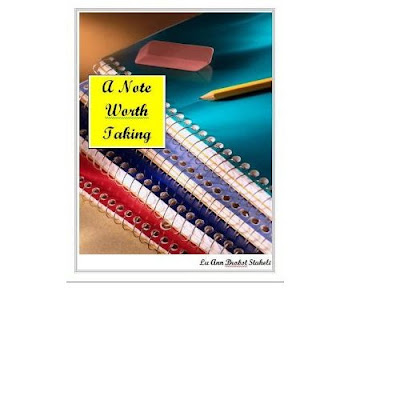 New releases by our blog followers!

If you have a new release and you are a blog follower or editing client, please let us know!

Congrats to the following: 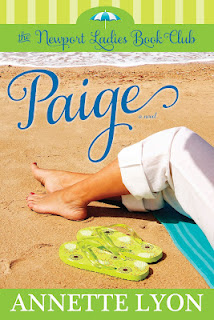 Gary Carlson for RELIGION AND SCIENCE IN THE LAST DAYS 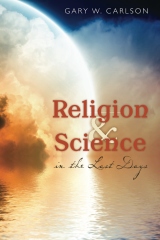 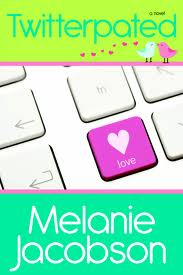 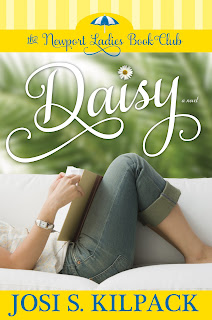 Posted by Precision Editing Group at 8:41 PM No comments: